Karin has long worked in film and TV on bigger Swedish productions.  She has also written script for the Swedish TV-series “Rederiet” and the movie “Hotet”. Here, however, you will find information about adaptations and film rights on her books.

Missing has been made into a successful British TV series.

Missing is directed by Ian Madden, produced by Alan Wands and features many celebrated actors: Joanne Froggatt from Coronation Street and A Touch of Frost in the lead as Sybil, Gregor Fisher from Love Actually, Nicholas Nickelby as well as Phyllis Logan from Midsummer Murder and Inspector Morse.

Svek – French film
In French the film is called Les Apparences and premiered on the 23rd of september 2020. The main roles are played by the multiple César-award winning Karin Viard and Benjamin Biolay and the film has been directed by Marc Fitoussi.

The American production company Glasshouse Pictures has acquired the film rights to Betrayal.

Film rights to Missing has been sold to a Scandinavion production company. 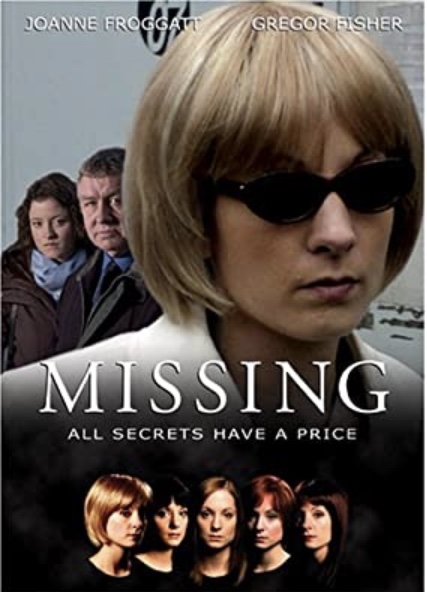 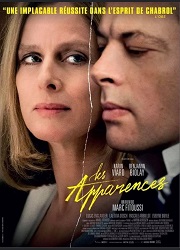